Antwerp, Flanders, Belgium. Known for the world-renowned Kulminator bar run by Dirk Van Dyck and his wife Leen. Known for one of the deepest cellars in the world, almost all of it Belgian beer. The vintage list goes back 30 years. 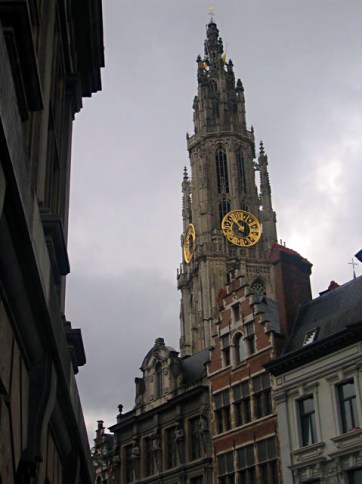 By 2006, the RateBeer Best mania surrounding Abbaye de St. Sixtus and Westvleteren 12 had bleed it’s way onto such serious publications as the New York Times and Wall Street Journal, forcing Kulminator’s proprietor to remove St. Sixtus beer from the menu given to every patron. Instead you had to know to ask for them. The “Best Beer in the World” cat was out of the bag and every American tourist in Belgium was asking about the stuff. 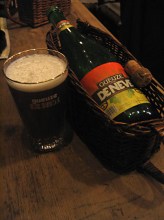 So we ordered some. Fine vintages too, approximately 2 to 3 years old. The rare find was the 1998 vintage Westvleteren 6, the Red Cap.

The 1982 Stille Nacht (supposedly matured in burgundy casks, which may mean this was a very small run-off from the early days of De Dolle, when the beer at the time was a precursor to both Stille Nacht Reserva and Speciaal Brouwsel). This was, by his own word, the favorite beer of Dirk Van Dyck, and it remains of the finest beverages I’ve been lucky enough to enjoy in my life (4.9-5.0 level).

The next night, back at the same table, among other vintage lambic we enjoy my birth year 1979 Cantillon Framboise, unlabeled but with one white paint mark. 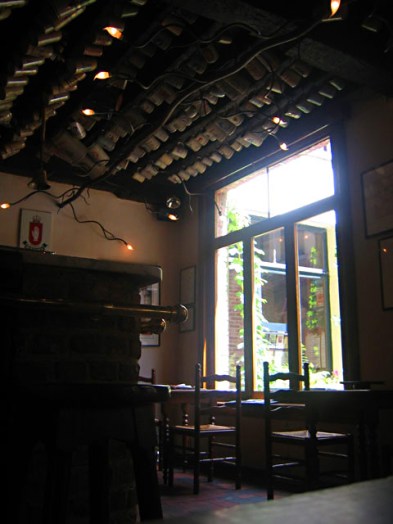 Across town and nearer to the University is Afspanning ’t Waagstuk, another outstanding Antwerp biercafe with a wide array of bottles to go with their half-dozen draft lines. There is some overlap with both Kulminator and Oud Arsenaal, but also enough diversity for those from out-of-country to find something new. This and a cozy patio tucked away on a small cobble-stone pedestrian square.

Oud Arsenaal, a classic Flemish biercafe in the heart of Antwerp. Over a half-dozen draft lines and a diverse bottle menu which includes a few medium-age lambics.