I’m off today for Prague to begin two weeks in the Czech Republic, with plans to step into Slovakia and Hungary, two new countries for me, towards the end of the journey. But my mind is acutely focused on Prague and the rest of Bohemia. People have asked “why Czech Republic?”, and while consuming fresh Czech lager at the source is certainly a reason, it also has something to do with the integration of Germanic and Slavic culture, heritage and architecture, where the quality of photographic opportunities matches that of the beer. Add in the difficult language barrier and I’d say that’s exactly what I need right now. A new escape to a favorite place. 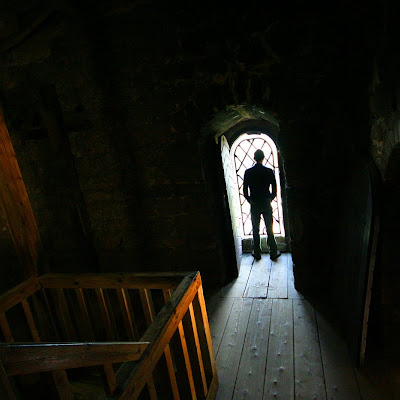 The early rough plan begins with three days in Prague, considered by many to be the most beautiful-slash-romantic city in Europe. Explore a city such as this for the first time and, if you possess a reasonable amount of adventure and cultural curiosity, you visit at least some of the well-known historical and architectural landmarks that it has to offer. Don’t pretend you’re above photographing the most photographed landmarks in town, hipster cred be damned. What else are you going to do, buy a postcard? So here you are, camera-in-hand, surrounded by a swarm of frustratingly slow (and generally wide) middle-aged westerners holding up their point-and-shoots with fully-outstretched arms en-masse, capturing their special kodak moments under the noon sun. It doesn’t have to be so “been there, done that”. Case in point, the Charles Bridge has been photographed by untold millions, but the statue-adorned pedestrian walkway still offers unique angles and rich glimpses of life if you give it a little time. Patience pays off. During my 2008 visit, I walked the Charles Bridge west on the way to spend the evening drinking at the idyllic hill-top Klásterní Pivovar Strahov on the west side of Prague. This daytime crossing found the scene rather blasé and unphotogenic: hazed blue sky with low contrast and a busy tourist crowd that never offered any meaningful or touching photographic opportunities. Bridges and city squares just aren’t my daytime scene, really. Creepy marionettes, that’s more my game. 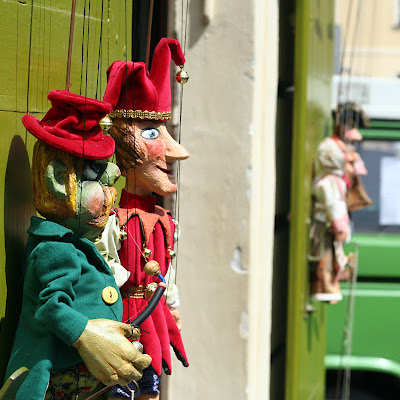 Walking back across the Charles Bridge at night was a much more uplifting and rewarding experience. Sparse crowds, silhouetted couples casually strolling, the illuminated buildings of old town providing a warm backdrop. This is why I prefer to shoot city landscapes at night, and the shot below quickly became a personal favorite. Casual, genuine and candid. 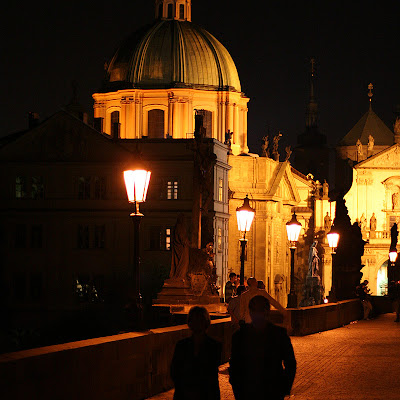 Tyn Cathedral is another central landmark of Prague that seems to not offer many creative or unique compositions. I dumb-lucked myself up a narrow corridor late one night and came upon the Tyn framed by its own neighborhood. The photograph basically took itself. But compare the contrast and warm hues of the night shot from 2008 to the daytime shot at the same location a year later. The composition is identical, the same 50 mm lens used, but without the spotlight shine on the steeple and the reflected street lights of the corridor, the shot is rather lifeless. 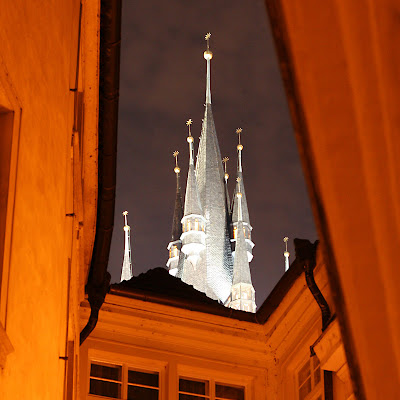 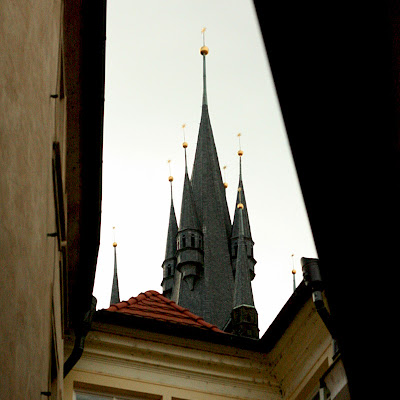 I go a bit crazy with the wide-angle lens as well. It took a while before I realized I have a feel for shooting architectural compositions: straight-on, wide-angle, high depth of focus, and rich saturation and sharp contrast from colorful buildings. These shots contain a sense of presence and immerse me in memories of time spent on the road. The exterior of the tourist trap Prague brewery U Fleku is just such a shot, with my close friend and fellow beer traveler Jeff Romain unknowingly offering human presence in an otherwise barren scene of pavement, stone and automobiles. 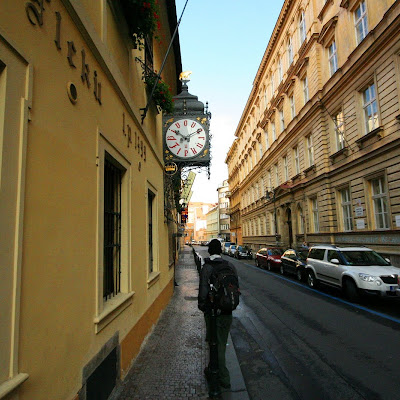 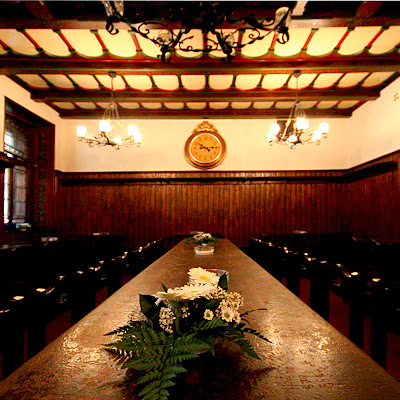 But my return to the Czech Republic is about exploring more of Bohemia outside of Prague. In the past two trips I only made fleeting visits to Pilsen and the Karlovy Vary Region. Though there are a host of new (to both me and to the Czechs) breweries on the itinerary this time, a return to the cellars of Pilsner Urquell (Plzensky Prazdroj) for the Kvasnicový – the yeast beer, open fermented in oak – has me giddy. 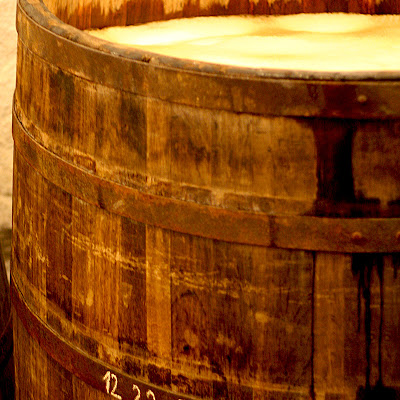 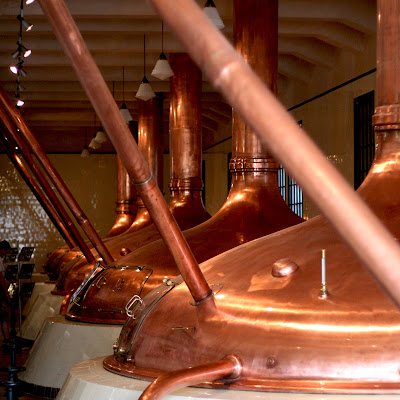 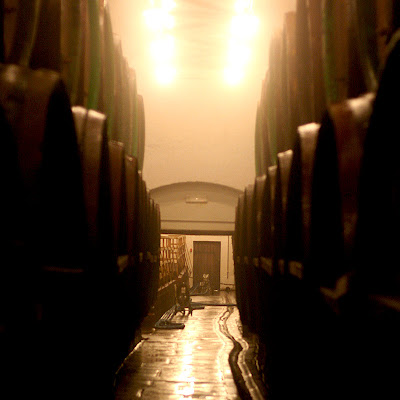 At the moment I’m sifting through pictures while sitting at London Heathrow, drinking a few pints of Staropramen Ležák 12°, three hours away from my flight to Prague. Here we go again.

One thought on “Past Favorites from the Czech Republic”